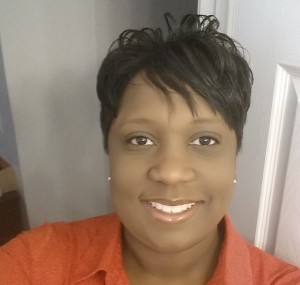 My classroom website will have EVERYTHING you need. Lost a homework assignment? Need to review a weekly contract? Want to print out a copy of the notes we took? It’s all here!

You can contact me at Carla.Jefferson@darlington.k12.sc.us. My office phone number is 843-326-7781. You can also leave me a note here . I will contact you back as soon as possible. 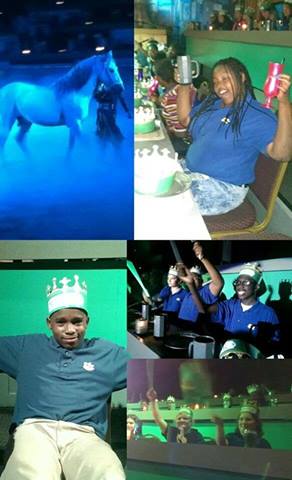 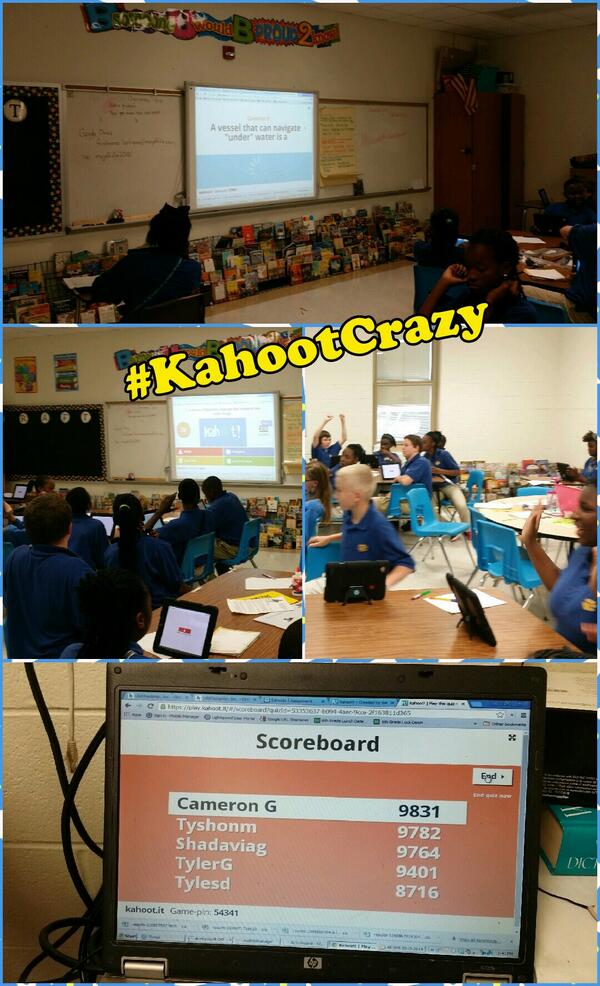 We’ve been working on writing this week with a focus on persuasive writing.  Their prompt:  A generous donor is going to build a facility in Lamar to find activities for young people.  Write an essay describing the facility you would like and convince Mr. Jackson to agree with you.  Check out Akeivion’s awesome post!

Mr. Jackson,
I’m sending you this letter because the town of Lamar stores aren’t so great. We need to rebuild some stuff and change the names of them. See I was thinking we could Chang dollar general. We can put security alarms and new parking spots. I’m pretty sure that will work out well.

We could also change subway by cleaning the bathrooms up. Subway also needs to be secure because we don’t need any one to steal our delicious taste. I really don’t think subway needs to be change only when it is time for the spring and festivals that’s when it needs to stay clean.

Our piggly wiggly needs to be changed to bi-lo because I bet everyone wants something to change around instead of looking any old ragged town or city. In bi-lo we can put a race track inside on the floor so kids will be excited for the future. In bi-lo it can be better with alarms a new place where people get there medicine. The reason I want piggly wiggly to be changed because I think it been there to long and people are getting tired of it.

The Chinese restaurant could also be changed by changing or painting the walls. My second reason we should make our city look new because when people visit they can say it looks nice. I really care about lamar because it is important to our education. when people think about Lamar they think about. What they can do but turns that dont do it.

Thats why people need to change because think about nothing in the city, imagine us with no stores,no skating ring,no movie theater, no Chinese restaurant and definitely no school,we would be the poorest city in the U.S.A so people step up and do your role play a part in life and be honored for something .

Let’s face it, without honesty you will never get anywhere in life. One little white lie can eventually grow to become a gargantious lie that can instantly turn your life upside down! So the point I’m trying to get to is I believe honesty is really truly the best policy! If you aren’t open to being honest with your friends, and your friends aren’t open to being honest with you, then you can never have a true friendship with that person.

I remember when I was in first grade there was this girl who’s name was Carlie Mickduggle who was a very close friend of mine. In first grade I didn’t have many friends because of my somewhat nerdy looks and my shy aditude. Well one day at recess, me, Brittany, Becca, and Carlie were playing near the monkey bars when Carlie said, ” Hey, let’s go play on the monkey bars!” And Brittany replied, ” But isn’t Kaylee afraid of heights?” At that I replied, “I-I am, but that’s kind of one of my secrets, s-so please don’t tell anybody!” And she replied ” I promise!” I remember her telling me. But the next day, Trey Dellani the first grade bully came up and said, ” So you’re afraid of heights huh, what a wimp!” And then I asked, ” H-How did you find out?” And whenever he told me that Carlie had told everyone, I was so mad that when I saw her at lunch I said, ” Y-You betrayed me! I had asked you not to tell anyone and you told the whole first grade! I’ll never say a word to you as long as I live!” And from that day on, Carlie has always been the quiet one with no friends.

And that’s why honesty is so very important in a friendship. 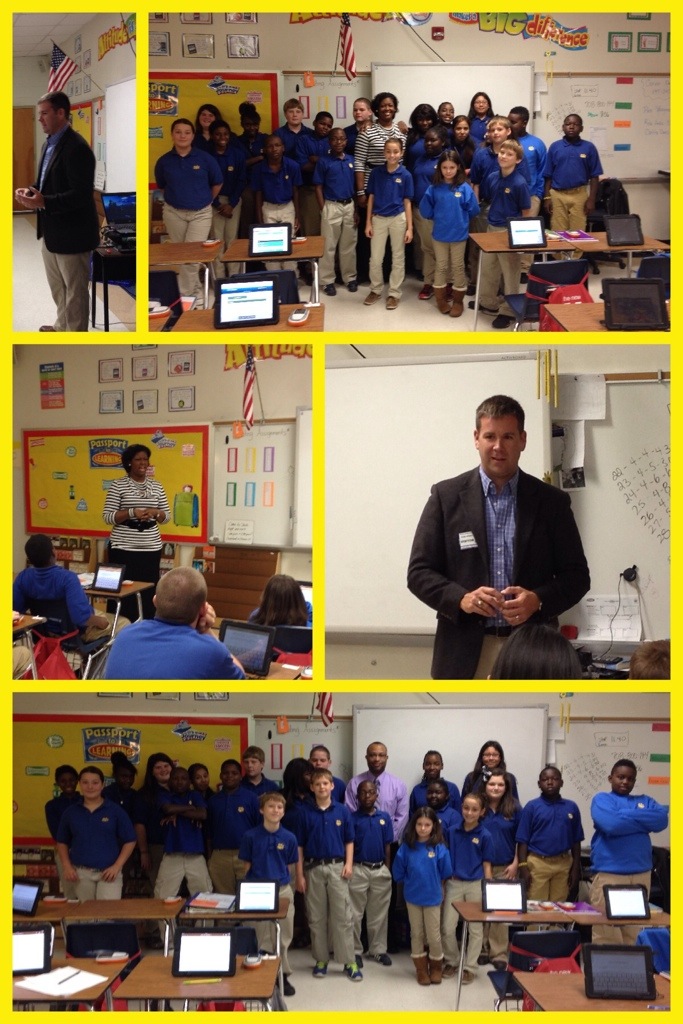 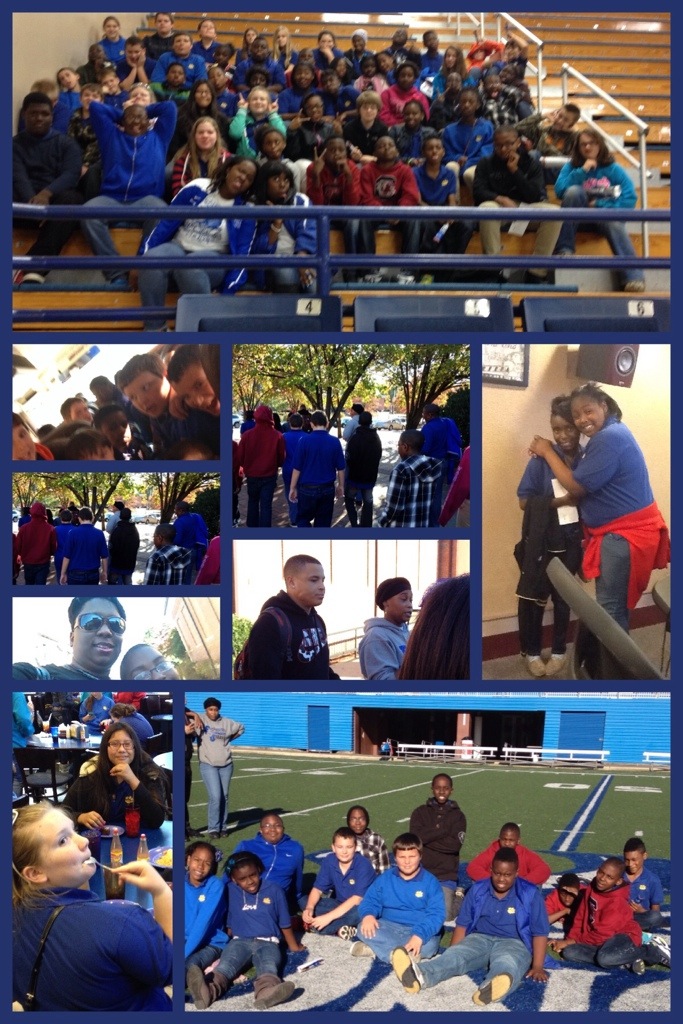 On last Thursday 25 lucky students were able to participate in a Skype session with Mrs. Jones’ class. Mrs. Jones and her students are in Iowa!  We discussed our Global Read Aloud book, Out of My Mind and asked each other questions about Melody, her situation, and what would we do if we were Melody in certain situations.  Students then were able to blog a reflection of the experience.  Here are a few:

Today was Skype day, we got on there and asked a bunch of questions and received answers from students in Iowa. It was really fun, I got to answer a question or two, I think next time everyone should get to say at least one question. I’m so glad I was able to participate in the Skype session, it was a blast getting to talk to students just like me from a different state!

It was awesome this Skype with Mrs.Jones class was cool because I have never Skyped before so it was a new and cool experience for me.  I hope that my class can Skype agen because it was cool and we got to skip 7th period.  I wish we would have had better connection so we could see them better.  Now I am ready for the next Skype.

And here we are! 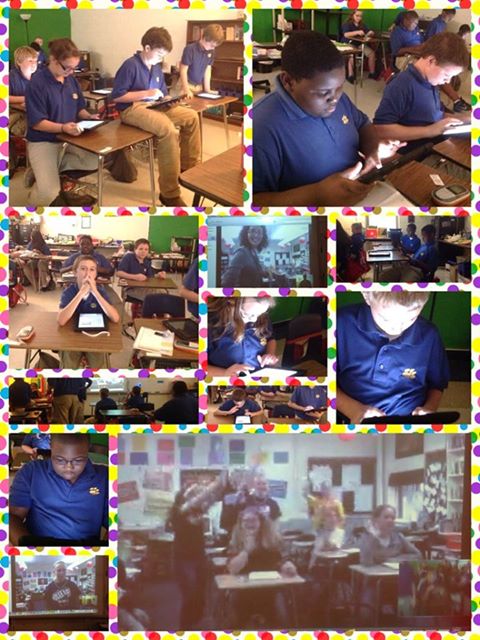 Ronnie did an awesome job on his project! Way to go!

Promote Your Page Too 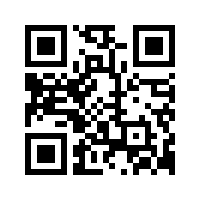